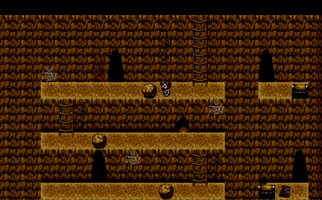 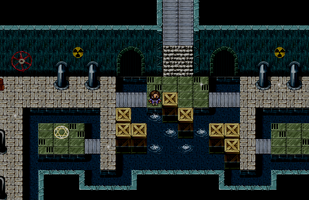 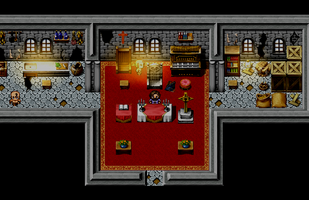 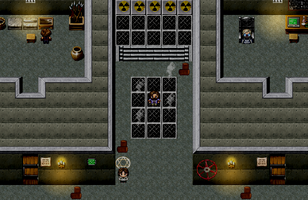 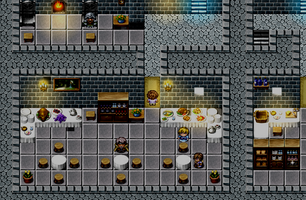 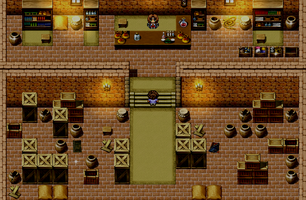 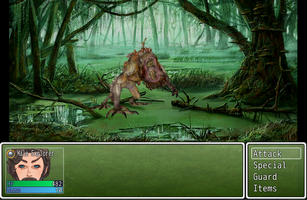 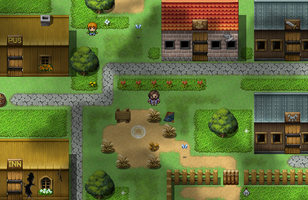 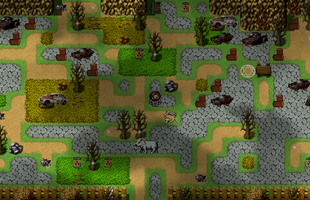 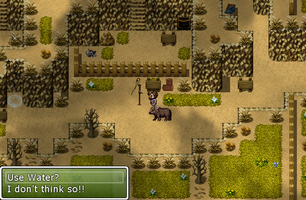 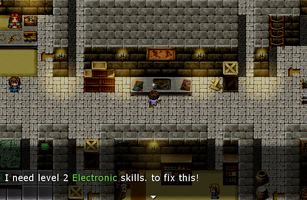 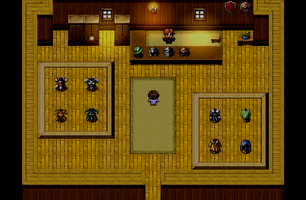 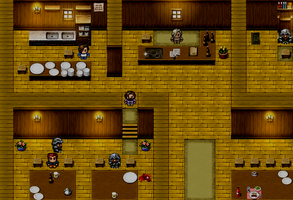 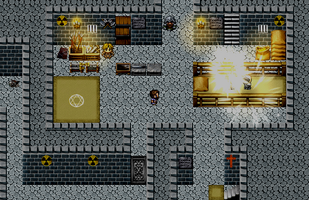 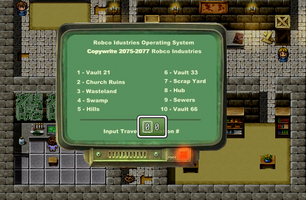 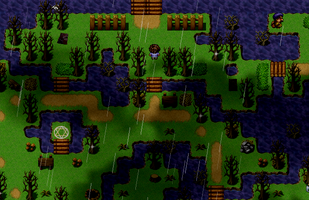 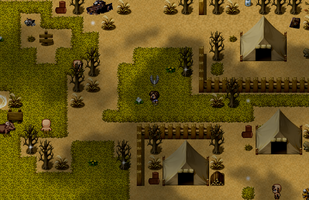 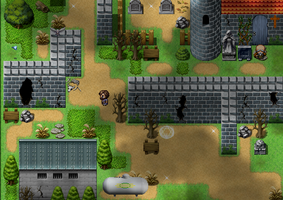 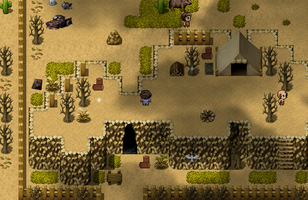 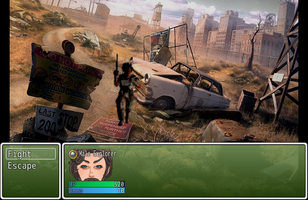 Welcome viewers! I created this game solo, as a player like so many others of the original "Fallout" versions! The game title is not intended in any way to be a Copywrite violation of any "Fallout" games! I could not name it anything else as where players would know what to expect from the creation of this game or title. I suppose that if anybody complained about any violations, I would either simply change the Title within the post update page, or remove the game... due to the Title Splash screen in game! Hopefully I won't have to worry about that being an issue! I have plenty of time on my hands.. and can't work due to my severe complications and disabilities! So, I've invested some time in getting familiar with using RPG Maker base platforms to create games, as Unity it to complex for my mind to wrap around. Game Maker is even to complex for me!! Using the RPG maker you can easily place tiles anywhere in various layers for classic style RPG game based platforms. This game took me approximately 4 months to make for nearly 4 to 7 hrs. every other day!! Challenges I faced were very complex for me. I wanted to create a unique battle system that could use either a gun or club and know the difference betweeen which one does what in battle attacks! I researches so many various ways others did this on Google, and Game creation forums, etc. I The best I could come up with in my own head, was a system where the players, "Skill" attack was assigned to "Shoot" the gun as "Ammo" and decreased each time it would be fired. Thus allowing the player to reload the "Gun" and for each firing weapon used requiring ammo, it would change the ammo type, such example as..."9mm" or "10mm" for use on 9mm Pistol or 10mm Pistol. Other unique abilities include changing the players Skill set to use a "Nuke" and many other game secret skills. Along with unique animations for each skill set. I had decided to use wood fencing to surround most of the small sized area maps! mainly in towns. This I felt this fencing would provide the player with a knowledge that they must continue onward toward other opened map entrances in order to proceed in the game story line! Without the confusion of running around trying to pass through or between trees along the map edges where there is nothing to do!! A complete waste of the players time, thus seeing a fence would hinder the player from attempts to pass through the sides of each individual map saving them from a lot of boring exploring. Custom Scripts were used in the game play menu, as to "Bestiality" type book where the player can look up  any encounters from the menu. Scripts of "Questing" is also available to save any mission or side quests you obtain through the game play. Because PayPal account charges me a small fee for each sale of any games... I needed to charge a small fee of $2.50 to make it worth something, and worth all the effort, and time! Plus it will help replenish some of what I paid for the program itself.